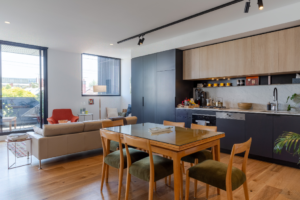 #2: Downsize your home and live small. There are two ways to be rich, one is by acquiring much, the other is by desiring little. Jackie French Koller In 2010, I lived with my 12-year-old son Billy in Aix-en-Provence on the fourth floor of a 17th century apartment block for six months. I’d just sold everything I owned in Sydney and life had been rather complicated, so it was the greatest sense … END_OF_DOCUMENT_TOKEN_TO_BE_REPLACED