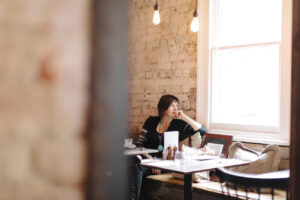 Tucked away in the Himalayas, is the marvellous kingdom of Bhutan. There’s a well-known story and painting which features prominently in many homes and monasteries around the country. The painting is of four friends; an elephant, a monkey, a rabbit and a bird, who in the beginning were not friends. They argued about who had the right to a tree bearing delicious fruit. One day a man came by and … END_OF_DOCUMENT_TOKEN_TO_BE_REPLACED

In my last post I promised I’d share open-heartedly about the ups and downs of building Slow School in the hope it will inspire you in your own business adventures. So here goes. Over the weekend I honestly felt quite flat. In less than four months, Slow School was conceived and born with the help of the awesome Slow Team and the support of more than 150 people who have attended dinners, … END_OF_DOCUMENT_TOKEN_TO_BE_REPLACED 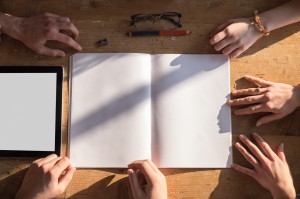 In a world where fast-change and short-term thinking dominates, the Slow Movement advocates a cultural shift towards slowing down life’s pace. It’s an ideology that espouses that fast is not better and that slowing down to a mindful and purposeful pace (not a snails pace) is the path to a wholehearted life and a better world. There are now slow living, slow food, slow money and slow education … END_OF_DOCUMENT_TOKEN_TO_BE_REPLACED

By learning you will teach, by teaching you will learn. Latin Proverb After emerging from the industrial age we’re now firmly in the grip of the information age. Our world is awash with information. We’re bombarded with it 24/7.  Never before have we had such incredible access to it. It’s almost impossible to discern what to take on board and what to let slip through to the keeper.  Because of … END_OF_DOCUMENT_TOKEN_TO_BE_REPLACED