Are your people in agreement, acquiescence or activism?

Home » Business Leadership » Are your people in agreement, acquiescence or activism?

According to Gallup, the world-wide employee engagement crisis is not abating. Globally, there’s still a mere 13% of people who are ‘actively engaged’ at work, with 87% being either ‘not engaged’ or ‘actively disengaged’.

It seems therefore, that 87% of people are actually making a ‘dying’ at work instead of a ‘living’.

How do we turn this tragic statistic around?

I believe the answer lies in reorienting both people and the organisation they work for, towards a higher purpose than profit. The answer lies in unlocking our why and bringing it to life at work.

And it starts by understanding what state your people are in right now.

They’re likely to be in one of three states; agreement, acquiescence or activism.

The ones ‘in agreement’ are mostly the appointed leaders and those that have bought into the company vision and strategy. They’ve most likely been consulted and had a hand in creating the vision. They’re also probably strong proponents of productivity and profitability before purpose. These people may just be the 13% that are ‘actively engaged’ according to Gallup.

Then there’s the majority, around 77%, who are ‘in acquiescence’ which means reluctant acceptance without protest. They’re turning up to work each day to do only what’s expected of them, nothing more, and often less. They probably haven’t bought into the company vision (if they even know what it is). They’re the majority of those Gallup poll people that are ‘disengaged or actively disengaged’ at work.  Acquiescence presents as agreement but is actually quiet, insidious dissatisfaction. Acquiescence is at the root of a toxic, unhealthy culture.

Then there’s the 20% – those who are in a state of ‘activism’. These are the ones that question everything and accept nothing at face value. They may be the troublemakers; the ones that don’t tow the company line, or the change-makers; the ones that act first then ask for permission later. The activists are the ones that care. They desperately want the company to have a higher purpose, to be driven by something beyond profitability and productivity. They’re willing to take responsibility for it – if they’re empowered to do so. They’re doing the deep work outside of office hours to explore their own why. They spend time and money on their personal growth and wellbeing. They read a lot. They watch TED talks. They care deeply about world events and leaving a legacy for their kids. They’re the self-leaders and they don’t wait for the appointed leaders to mandate direction.

They’re the ones at most risk of leaving, yet the very ones the company most needs to keep. They’re the ones that can transform cultures by turning those ‘in agreement’ and those ‘in acquiescence’ towards something greater. They are the Purpose Activists.

Purpose Activism requires no title, no hierarchy, no job description.

The first task of any leader who is willing to go on the purpose journey, is to find these people. Find them quick, before they escape, then give them the wherewithal to bring purpose to life in your company. It just might be the single most rewarding thing you’ll ever do as a leader.

It’s time. As the famous Jewish Proverb says “If not you, who? If not now, when?”

Discover how to bring your why to work with The Purpose Project – a handbook filled with models, real-life stories and practices for business leaders, employees, entrepreneurs and students. The book shows you how to integrate your personal work purpose with the higher purpose of your organisation starting right where you are, right now.

The book is available for purchase on 14 June. In the meantime, you can download a free sample of the book by subscribing @ carolyntate.co 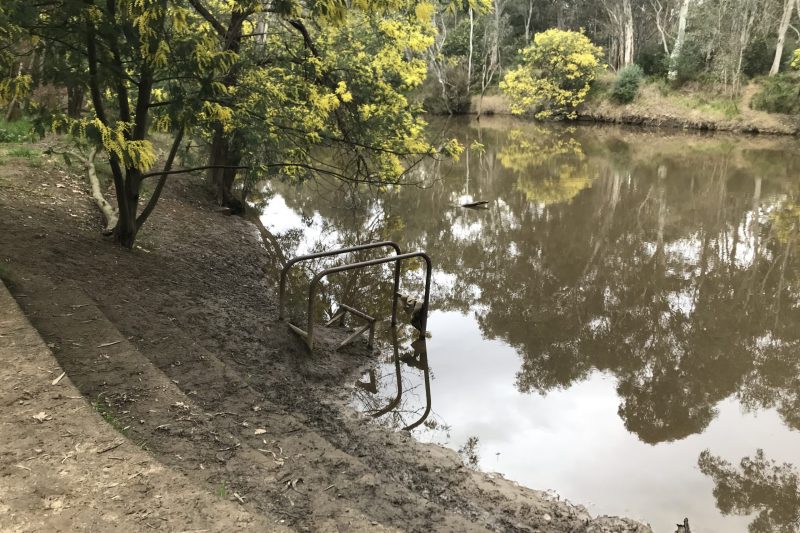 A single-minded purpose or a purposeful life? 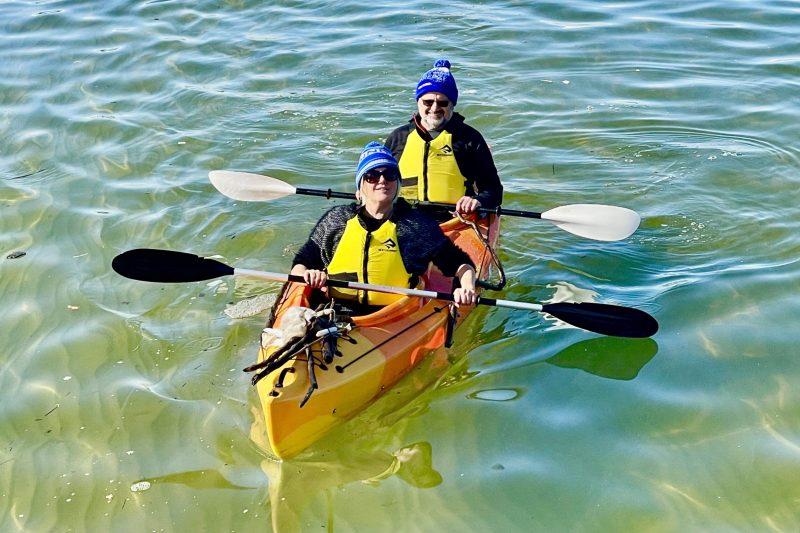 On joy, sorrow and a purposeful life. 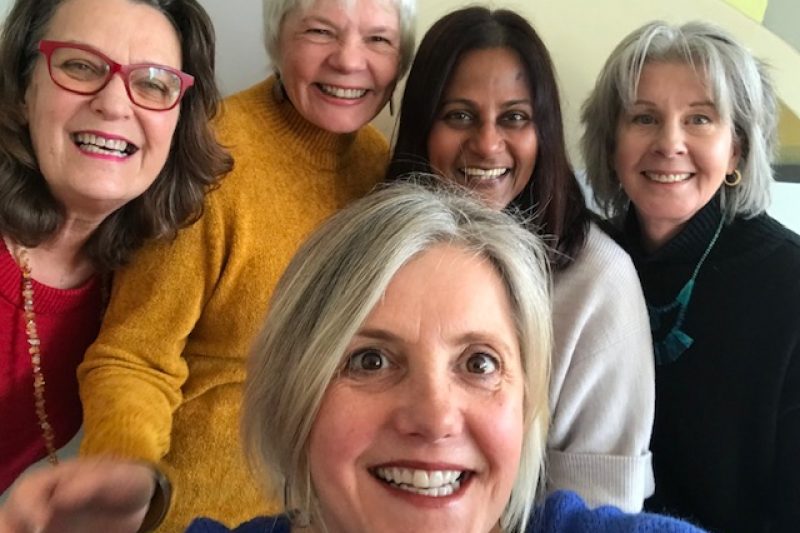 On facing grief, finding hope and freeing the writer within. 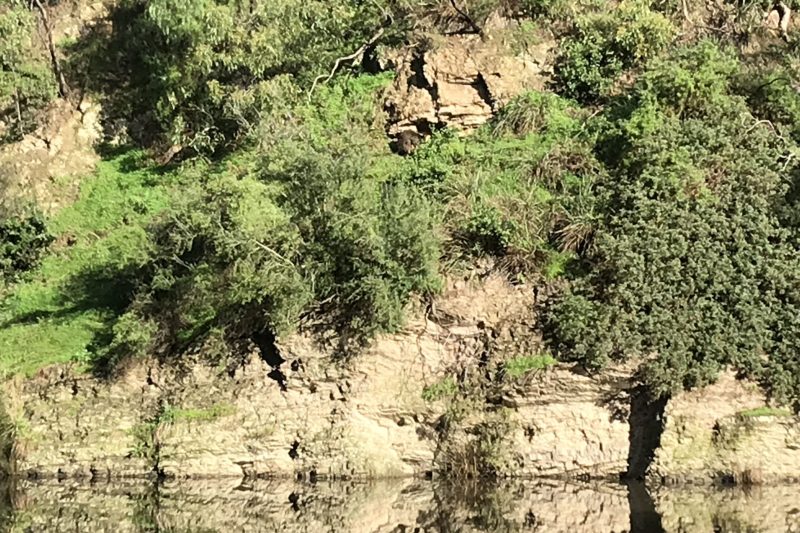 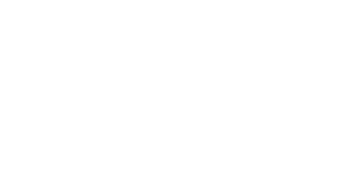